The following is an excerpt from an article Ipads and Autism: A perfect match? posted on the Autism Society of North Carolina blog:

On April 3, 2010, Apple released the first generation iPad. Steve Jobs called it a “magical device,” and in many ways, that is exactly what it is: a slate of glass possessing the power of a computer, the vast content of the Internet, and a bottomless well of software applications or “apps.” The iPad literally puts the world at your fingertips, requiring only the operator’s fingers and imagination. Simply put, the real magic of the iPad is that it is truly a blank slate, designed to be customized by each user for his or her unique needs. It was clear to everyone that this new and powerful technology had the potential to be world-changing, but few knew just how many worlds it would change for those with autism.

The iPad is, in many cases, a natural match for people with autism. Stories are told every day of people who had been locked in their own worlds, unable to communicate, finding a portal in the iPad to reach out and interact with their families for the first time. Children who were thought to have severe intellectual disabilities are able to show intelligence and awareness no one thought was possible. A child who refused to hold a pencil or write on paper now draws and writes freely on the iPad using the magic of his fingertip. What is it about the iPad that makes it such a natural match with autism?

Speaking for myself I can relate that the iPad and tablets, in general, have been a huge boon in the mental development of my son. Much more than a toy, it has helped him with his colors, shapes, social concepts, spelling, grammar and math skills. It has helped him with his self-esteem. He was able to figure out how cameras work by experimenting with the camera built into his iPad, and now he loves to pose for pictures. He’s actually turned into a bit of ham.

Please note that we have a page located here that contains a list of some of the best Apps currently available for Autism and other special needs on both IOS and Android. We will also be reviewing and grading new apps as they are released going forward. 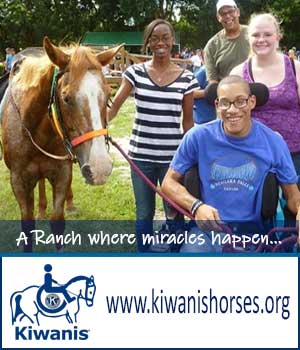